Break the Silence Oh ! You Woman of India 2021| read this

Break the silence- No! she didn’t. Muted too soon. That’s how she was dealt with.

Babies wail; cry with full vigour at the time of birth. This applies to all babies irrespective of their sex. There is no distinction between them, the XX & the XY chromosome just then (male & female respectively). Matter-of-factly, only then.

If they (essentially the female infant), are silenced before/at birth, it is tantamount to a criminal offence and beyond my radar of discussion on this occasion. I choose to blur that idea, as far more regressive & potent an issue is when a girl/woman (essentially, the female again) chooses to remain  silent by herself & not by forceful imposition; and especially when it is due to conditioning, be it social or familial. 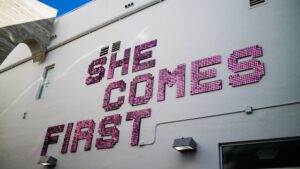 Maansi was an ordinary next-door girl whose mother died when she was fairly young. Together she & her sister were brought up by their step-mom who was nothing like the typecast step moms that we so sensationally hear of; except the fact that she brought two boys from her deceased husband and gullibly, unabashedly favourited them. We would never know the reason why she did so. Perhaps, it was the mixed chromosome effect (XY is male) so she prioritized boys; or maybe it was because the boys were her biological children. The first situation is my food for concern that is, if she adored the boys only for the fact that they were boys.

Thus, whatever the reason; the script rolled. The kids in the house were all treated uniformly; only that, while they were all rewarded with cake; it was the girls who ate the brownies but the cupcakes were reserved for the boys. That bit, that extra edge always hovered. And this partiality was not limited to cake, it transcended into everyday things. The father was at ease with the adjustment. He did not sense any oddness in it. It is an acceptance that all girls make, he thought. Conditioning had begun. And the girls did not break their silence then.

And slowly, this cloud was to thicken so much so, that even the girls wouldn’t notice and this elusion, in the future, for their future would prove to be the biggest evil, the worst peril. They’d be blindfolded (can see but cannot see); they’d start believing that it never shined brightly & that the clouds were forever meant to be. Like the father & like so many most others, they would accept. Accept? Is it a positive acceptance that they would make?

Maansi was a docile being and that made it easier for her to submit to adjustments and compromises unlike her sister who was from a more fierce species. The sister was a crusader in her own rights, not to be silenced easily. Nonetheless, her combat for even the right causes didn’t stand apart as she fought for anything & everything she wanted to. She was brandished a rebel, a rebel without a cause or for every cause (that would mean the same, either way!). Thus, any hope of Maansi learning from her sister to stand up for her own was eliminated. Maansi was unable to learn then & Maansi did not break the silence then.

Neither did she, when she was wed off to a boy, who with his family championed the cause of vicious patriarchy. Neither was the boy in much love with the girl; and respect was too far-fetched an idea for him. The poor girl was dumped in household duties as her in-laws clawed at her on the slightest of pretexts. She never found the time or resource for self-heal, barely went out and lost the little freedom she had, back in her previous home. Physically battered and emotionally tattered, she had nobody to comfort her weary body and soul. She was made to produce babies the same year & one after. The responsibilities that followed could be the last straw for anyone, but her; thus proved, she had the strength to fight odds; only she had chosen the wrong ones & do you understand why she missed the right causes? Unfailingly, because of conditioning !

Predictably, Maansi burnt out into a frail and fragile creature, a complete fright-in-sight. That one week allowance that she got every four months or so, was when I got to see her, the time she visited her parents. To them too, she just mentioned; never demanded a solution.

This is an oft-narrated story of a typical middle class Indian household. Hold on! Isn’t that what you’re going to say?!! And as has always followed, will rubbish it off & put it on the backburner of another `yet to be resolved’ issue unchangeably again? Boring it is, but important! We all know, this is a meaty problem which consumes millions of Indian women daily. And this cannot afford a delay in addressal or `no addressal’ at all in terms of social awareness and self-awakening other than legal recourses.

Why is it that some women still fail to speak for themselves? Why is it that they do not feel the ache for themselves, the way I do for Maansi? It hurts me to the core whenever I chance to see her but not that often. Occasionally though, I do get to see her pictures on social media platforms. In them, she flaunts her kids, is posed with her husband who holds her in king-style as if he owns her, every bit of her. And she gleefully accepts the servitude without any remorse, any T&Cs. She looks happy but is not. She pretends, but I know better. I wonder why she has to fake that smile at every successive misery. Ignorance is bliss; maybe therefore, she doesn’t even know she’s unhappy, for the parameters of happiness have been deeply embedded and instructed in her, long since. Animals adapt, humans adapt, women adapt more.

This is not meant to be a poignant tale. This is for reawakening & stirring your adapted soul. If you are a Maansi & if you are reading this, let me tell you – If you don’t speak up, if you don’t put up a fight, this is going to take forever. If not for your sake, do it for the sake of change and changes in mindsets manifest after decades and decades, so do not defer it anymore. Have the courage, don’t self-doubt; women have always had the grit galore. More so, because like the Bhagwad Gita reads, `Do your duty. Don’t worry about the fruits’.

Show your will. Also, understand that you are in pain, in suffering; acknowledge it first. That conditioning you were brought up with was so wrong, so defeating. In no way, do you deserve it. Speak up my dear, speak up for yourself- cause if you don’t, nobody else will.

Note: Maansi is real and I know her. I have just changed the name. I hope you read this Maansi, hit the pause button, pull yourself together and break the silence!

Here, take a look at this too : https://blognoclog.com/indian-daughter-in-law-in-saree-1/ 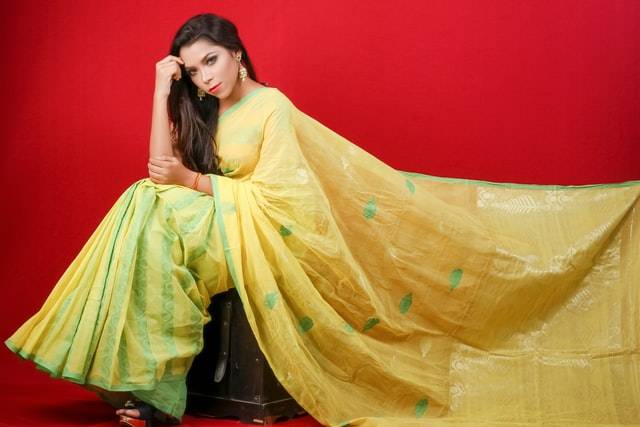 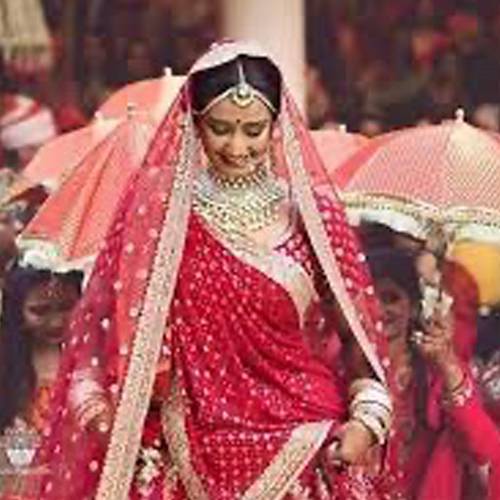 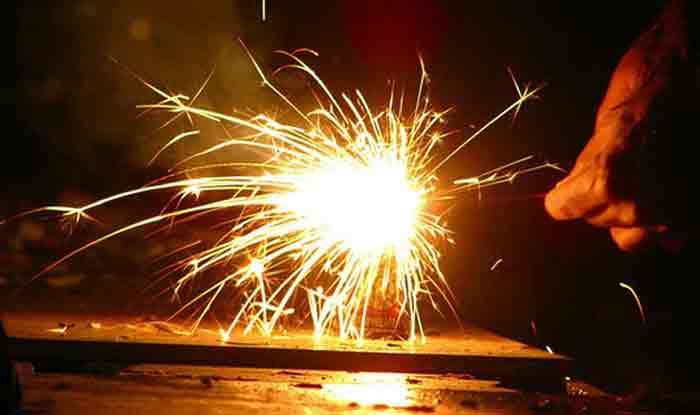 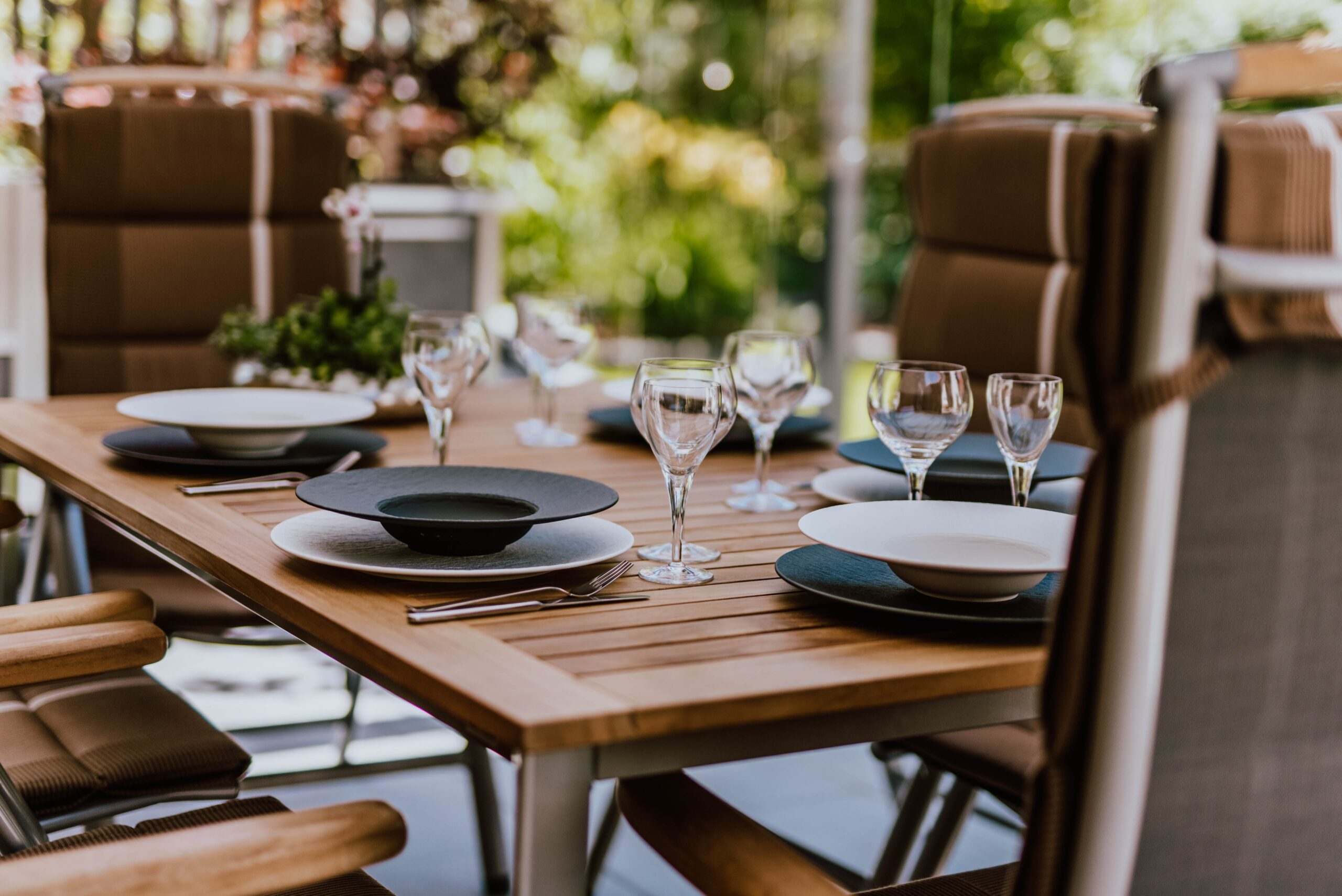 7 Table Manners Nobody Talked About